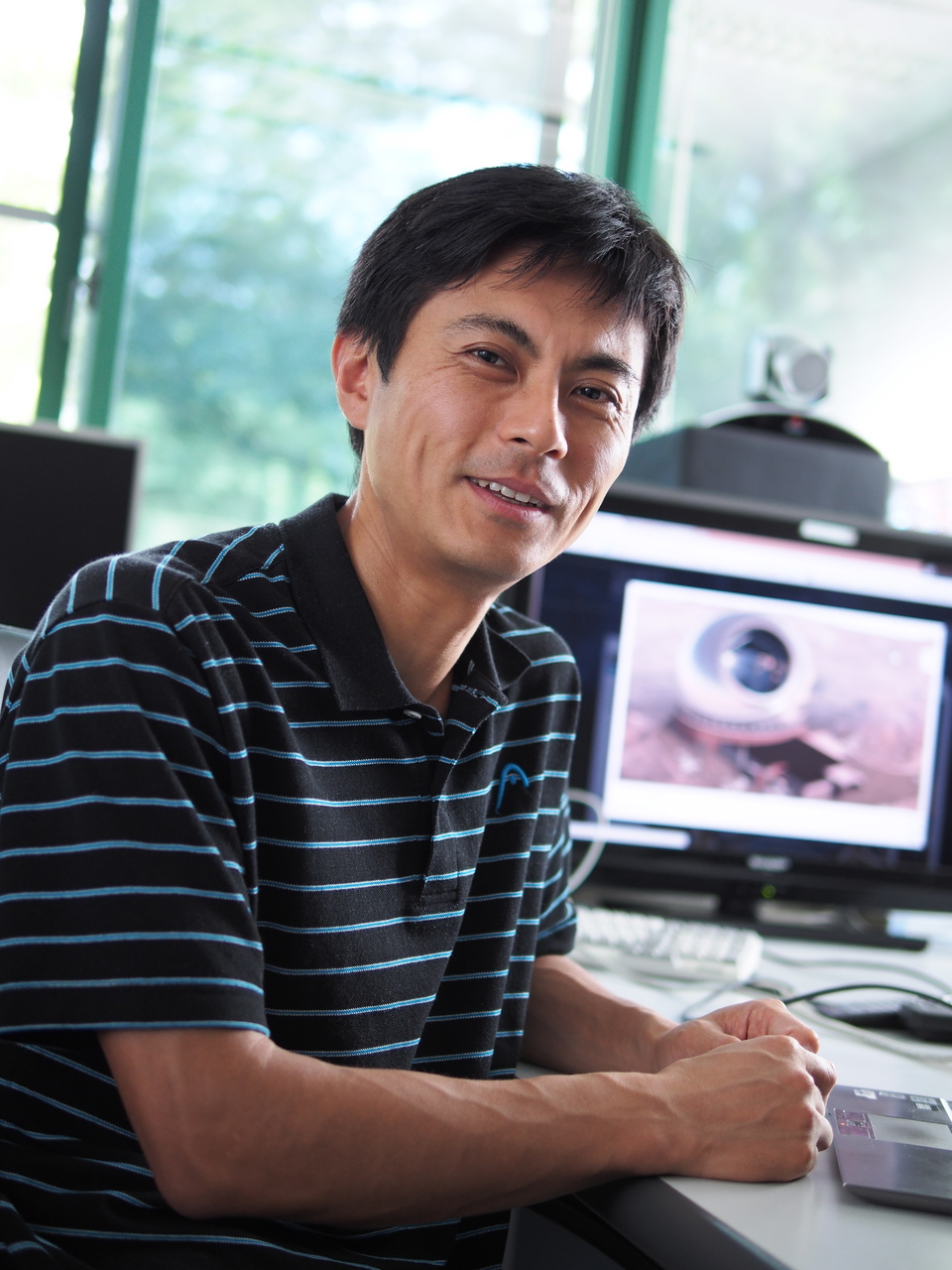 Wako Aoki is an associate professor of National Astronomical Observatory of Japan (NAOJ), belonging to the TMT-J project office in the observatory. He was awarded a Ph.D. in astronomy with a study on infrared spectra of cool evolved stars from the University of Tokyo in Japan in 1999. He has mostly been working on optical spectroscopy with High Dispersion Spectrograph of Subaru for more than ten years. His targets are old stars in the Milky Way and surrounding dwarf galaxies, which record the history of the formation of galaxies and enrichment of elements in the universe.

He is working in the TMT-J project office for public relations, optical instruments, and general affairs of the project. He is leading the PR activity of TMT-J including web releases, media contact, outreach.