The California Institute of Technology (Caltech) is a small, independent university that offers instruction in science and engineering for a student body of 900 undergraduate and 1,200 graduate students. With an outstanding faculty, Caltech is one of the world's major research centers, focusing on those areas in which it has the faculty and facilities to excel. Since 1923, Caltech faculty and alumni have garnered 32 Nobel Prizes and five Crafoord Prizes. Forty-nine alumni and faculty have been awarded the National Medal of Science, and 10 faculty and alumni have received the National Medal of Technology. 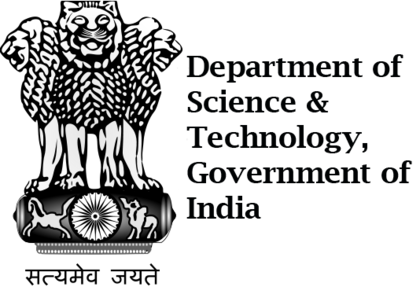 Department of Science and Technology, India

National Astronomical Observatories of the Chinese Academy of Sciences

The Chinese Academy of Sciences (CAS) is the linchpin of China's drive to explore and harness high technology and the natural sciences for the benefit of China and the world. Comprising a comprehensive research and development network, a merit-based academic society and a system of higher education, CAS brings together scientists and engineers from China and around the world to address both theoretical and applied problems using world-class scientific and management approaches. 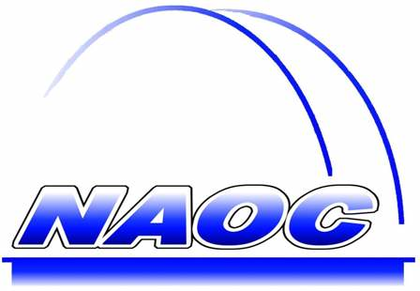 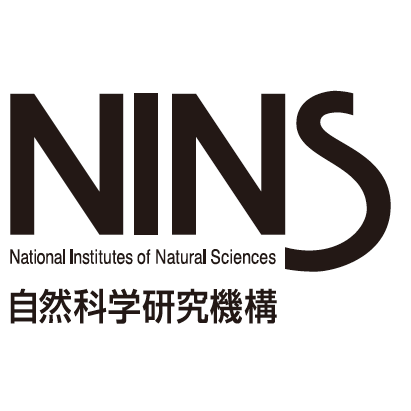 National Astronomical Observatory of Japan (NAOJ), a core national institute for astronomy in Japan, has the world’s most advanced observing facilities. As a member institute of an inter-university research agency, NAOJ promotes the sharing of those facilities with the researchers throughout the nation and also conducts observations and researches including the collaborative research projects.

The National Research Council (NRC) is the Government of Canada's premier organization for research and development.

NRC partners with Canadian industry to take research impacts from the lab to the marketplace, where people can experience the benefits. This market-driven focus delivers innovation faster, enhances people's lives and addresses some of the world's most pressing problems. The NRC is uniquely placed to partner with Canadian industry, to invest in strategic R&D programming that will address critical issues for the future. 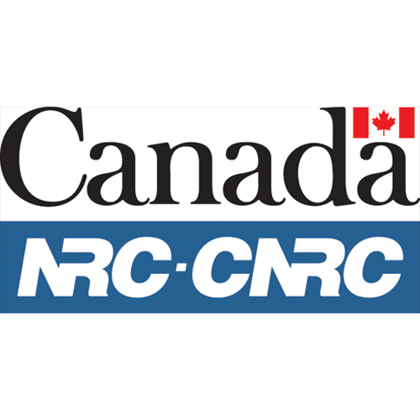 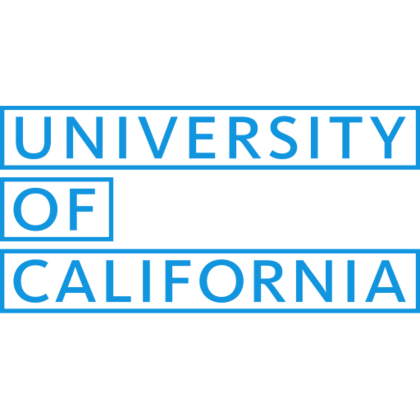 The 10 campuses of the University of California open their doors to all who work hard and dream big. Through its teaching, research and public service, UC drives California's economy and leads the world in new directions.

Association of Universities for Research in Astronomy

The Association of Universities for Research in Astronomy (AURA) is a consortium of 39 US institutions and 6 international affiliates that operates world-class astronomical observatories. AURA's role is to establish, nurture, and promote public observatories and facilities that advance innovative astronomical research. In addition, AURA is deeply committed to public and educational outreach, and to diversity throughout the astronomical and scientific workforce. AURA carries out its role through its astronomical facilities.

AURA has been an Associate Member of the TMT International Observatory’s governing board since 2014.  In that capacity, AURA serves as an outside advisor to the board on the scientific interests of the US astronomical community, engages the broader US astronomical community in TIO activities, and provides scientific guidance to the project’s Science Advisory Committee. 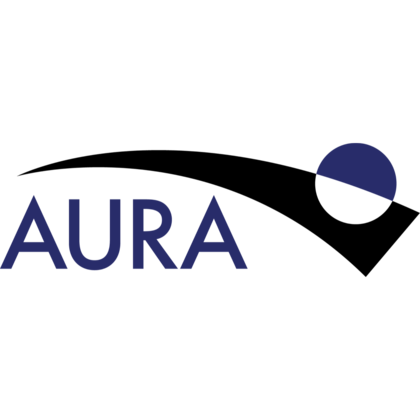 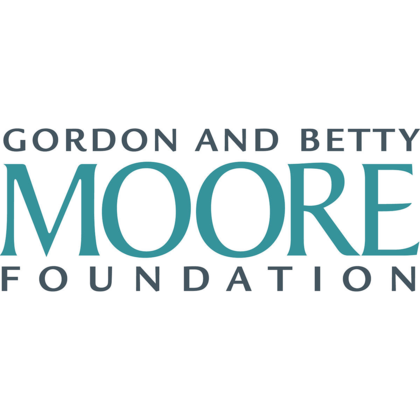 The Gordon and Betty Moore Foundation believes in bold ideas that create enduring impact in the areas of environmental conservation, patient care and science. Intel co-founder Gordon and his wife Betty established the foundation to create positive change around the world and at home in the San Francisco Bay Area. Their environmental conservation efforts promote sustainability, protect critical ecological systems and align conservation needs with human development. Patient care focuses on eliminating preventable harms and unnecessary health care costs by meaningfully engaging patients and their families in a supportive, redesigned health care system. And science looks for opportunities to transform — or even create — entire fields by investing in early-stage research, emerging fields and top research scientists.