Trip to Mumbai for the Opening of the “Vigyan Samagam”

Pasadena, CA – May 16, 2019 – A couple of weeks ago I was in Mumbai, to give a talk on TMT at "Vigyan Samagam” (“Pushing the Frontiers of Science”). The event was organized by the Indian government, to showcase India’s contributions to large international collaborations in fundamental science and research.

The venue for the event was the Nehru Science Center. 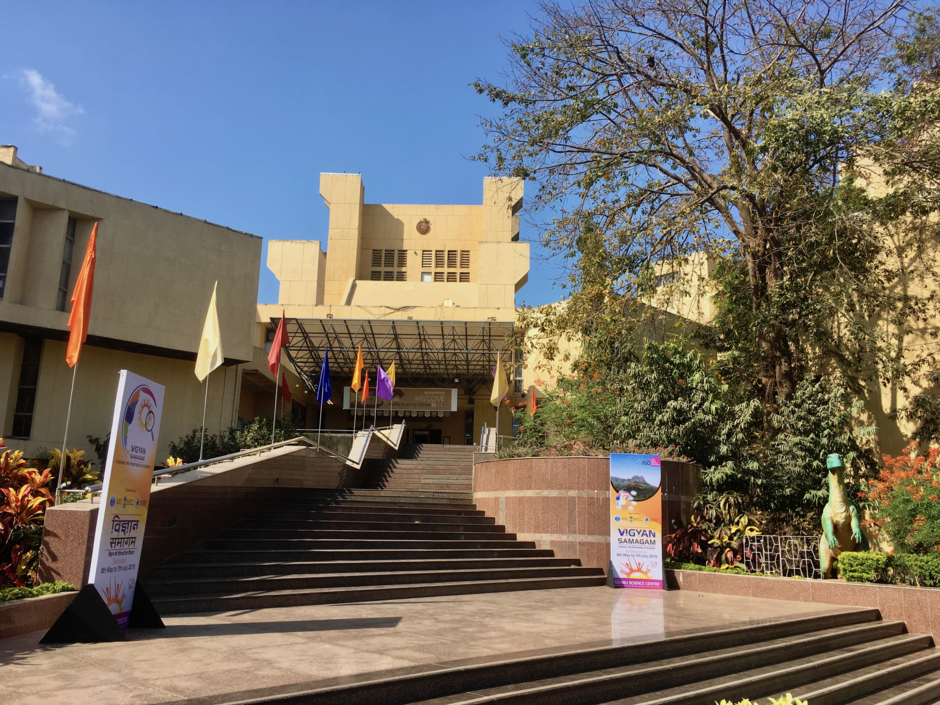 Below, you can see the opening ceremony of the event. K. VijayRaghavan (seated fifth from left) signed India's agreement to join TMT in 2014, and is now the Principal Scientific Advisor to the Government of India.

Inaugural Session of "Vigyan Samagam—Pushing the Frontiers of Science”

I opened the TMT session by outlining our scientific goals, describing the main technologies and systems of the observatory, and explaining how its international partnership is put together. The convener of this session was Smitha Subramanian, Assistant Professor at the Indian Institute of Astrophysics. 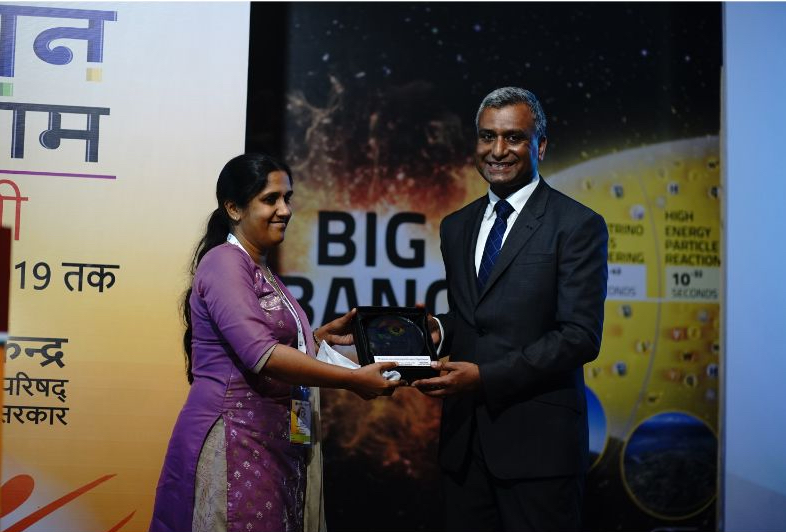 This was followed by a talk by Professor A.N. Ramaprakash, from The Inter-University Centre for Astronomy and Astrophysics, who serves on TMT's Board. He described India's specific contributions to TMT.

Professor Ramaprakash then chaired a panel discussion, on scientific collaborations with industry to build hardware and software for large projects. On the panel were the Director of the Indian Institute of Astrophysics, the President of the Astronomical Society of India, and a Vice President of Godrej & Boyce, which has fabricated prototype segment support assemblies for us. The discussion highlighted the value, both to industry and the scientific community, of working together at earlier stages of research than has been the norm, and recognized how the up-front costs to industry of this earlier engagement can be offset by greater innovation and competitiveness in the long term.

You can see these discussions online (time stamp: 5'10") at

Other projects represented India's contributions within the country, e.g. deploying the next detector as part of the LIGO array, and also outside of India, such as contributions to CERN.

During tea break, I walked around the grounds of the venue. I was very excited to see Graphium agamemnon. 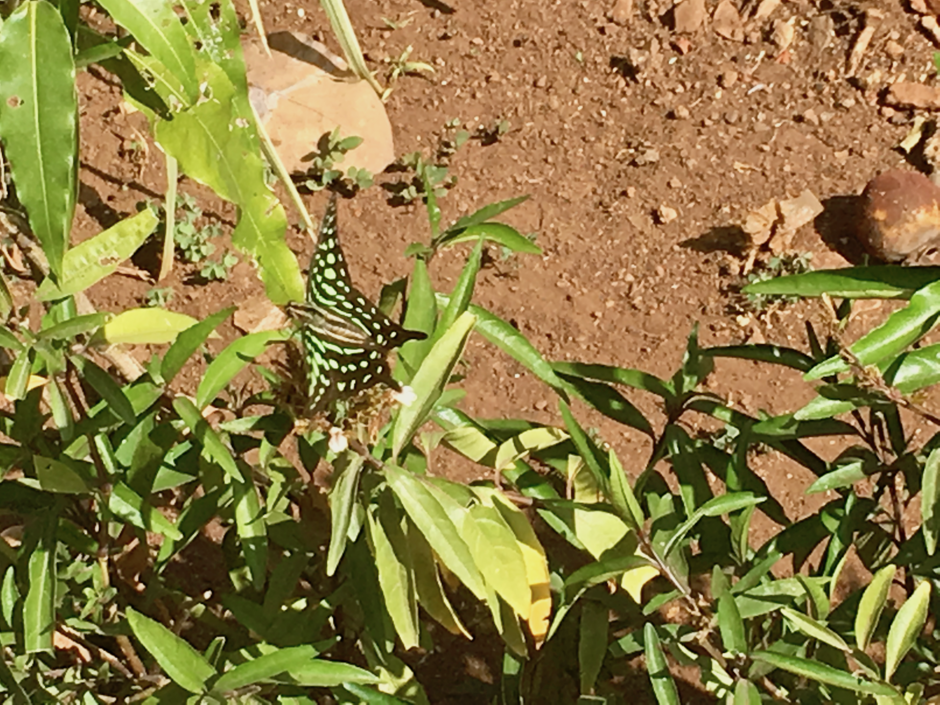 The tailed jay green and black tropical butterfly Graphium agamemnon, in the grounds of the Nehru Science Centre 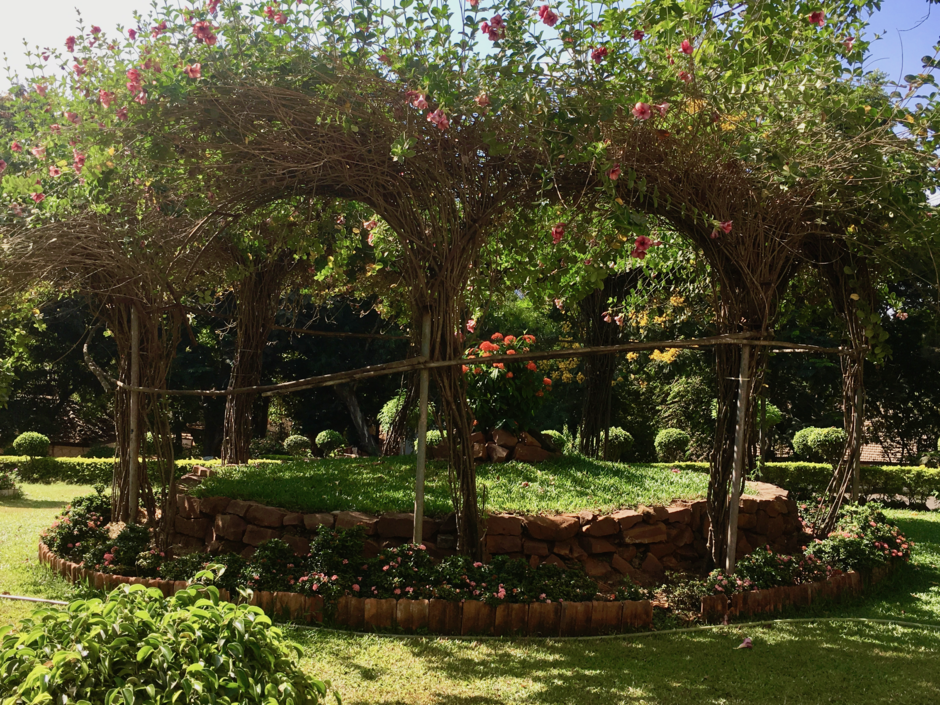 Garden of the Nehru Science Centre

After the main conference, I visited the astronomers at the Tata Institute for Fundamental Research.  Here's a prototype optical slit mechanism for an astronomical instrument, for deployment on a 4m-class telescope. 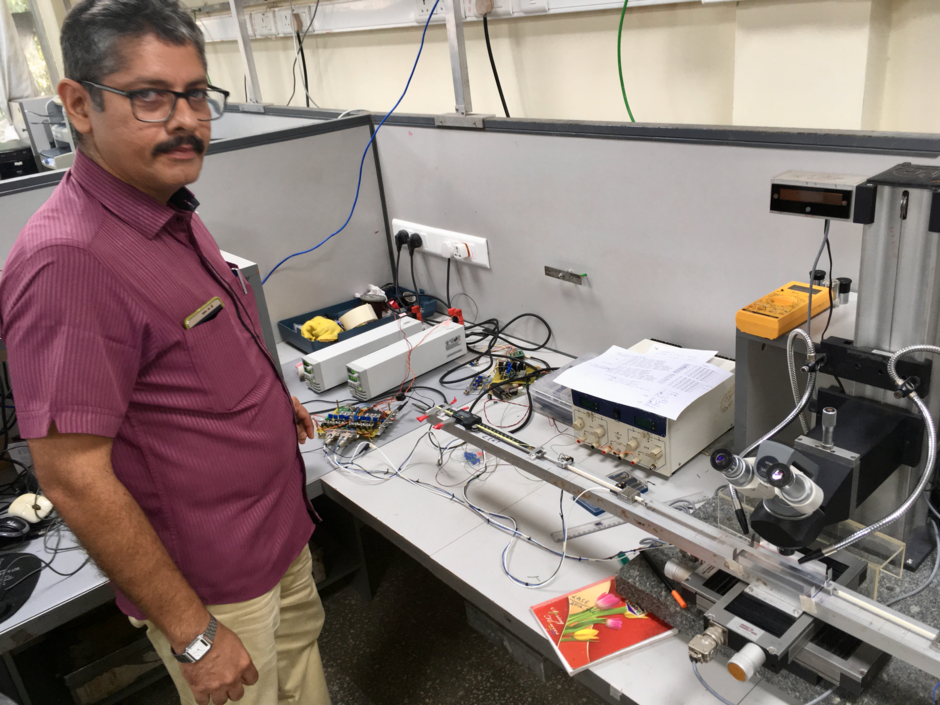 Here's the flight spare of the Large Area X-ray Proportional Counter, which is flying on Astrosat. 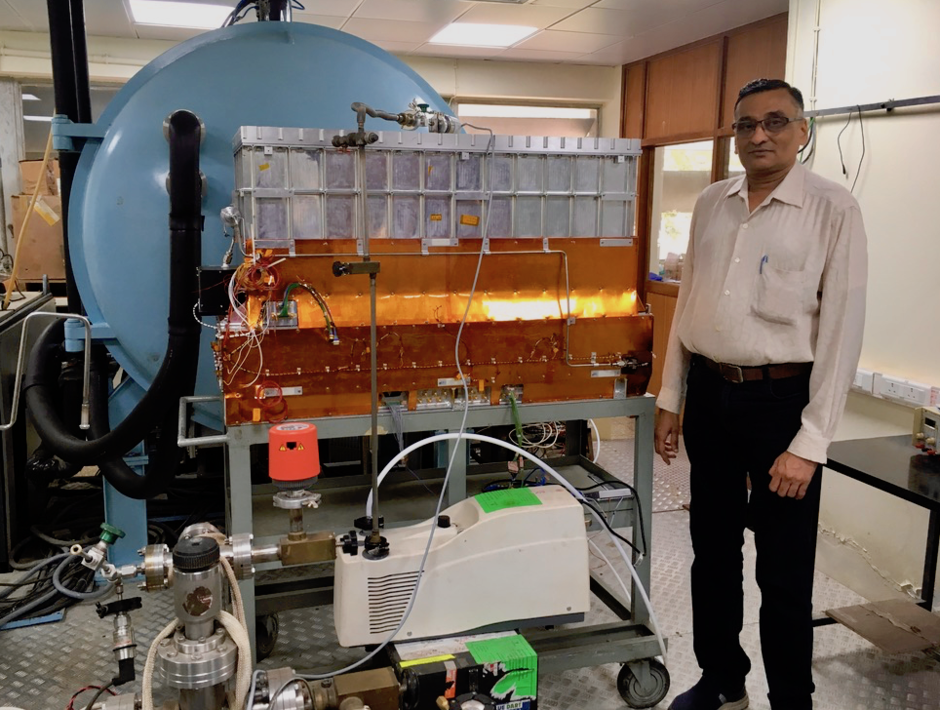 Traveling to this meeting also presented a brief chance to explore Mumbai. Here's one view of the Mumbai skyline. In the foreground you can see a race course, and in the background, the Arabian Sea. 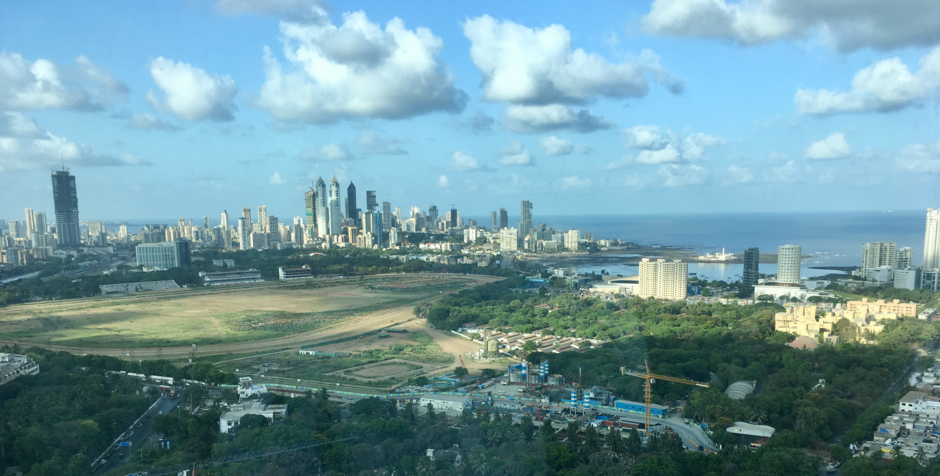 No visit to India would be complete without seeing cricket practice, in this case in the middle of a national park. 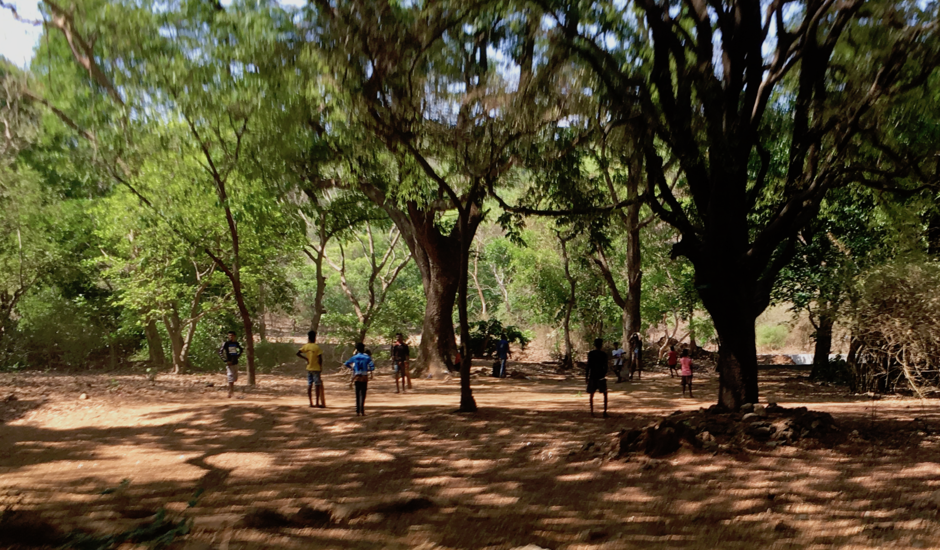 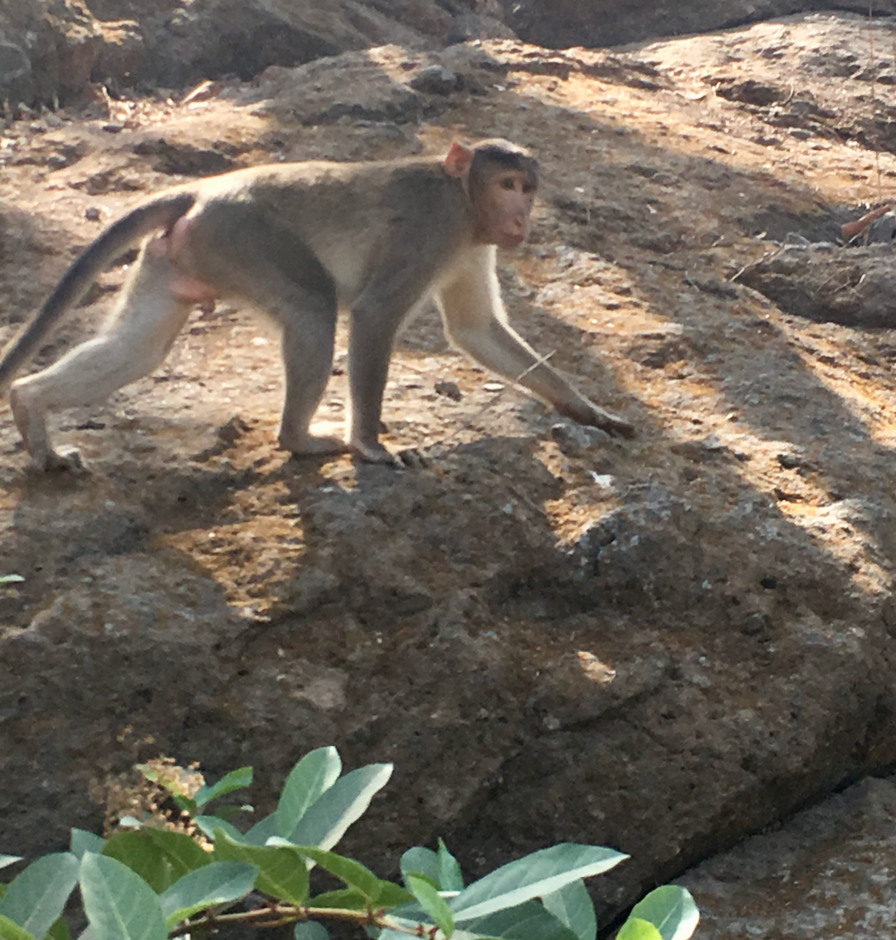 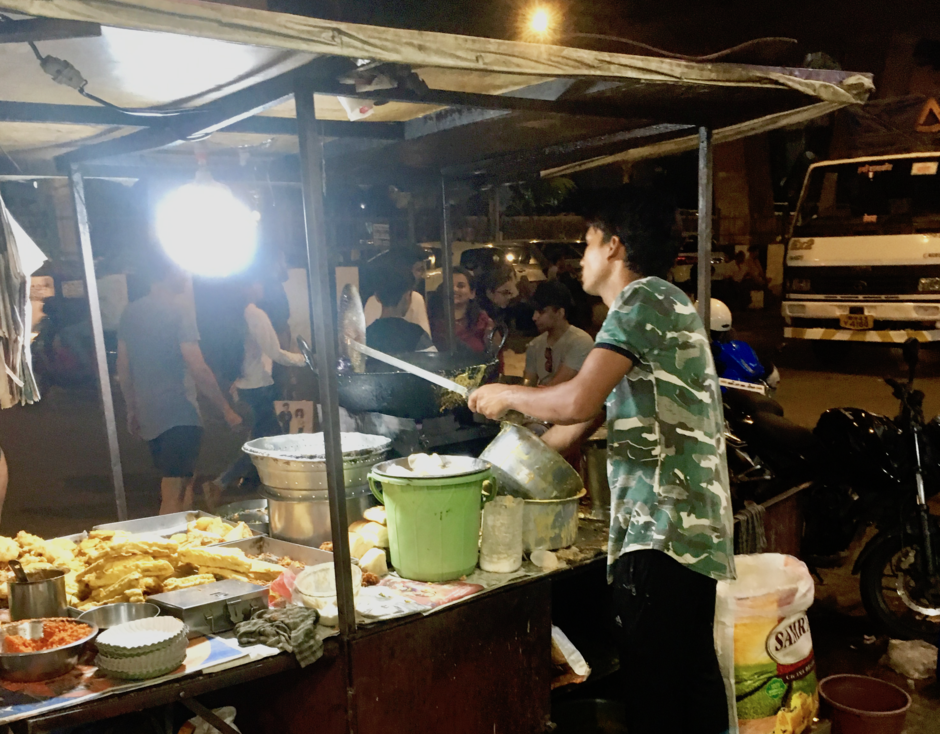 Finally, here's a juice vendor, in this case extracting the sap from sugar cane. 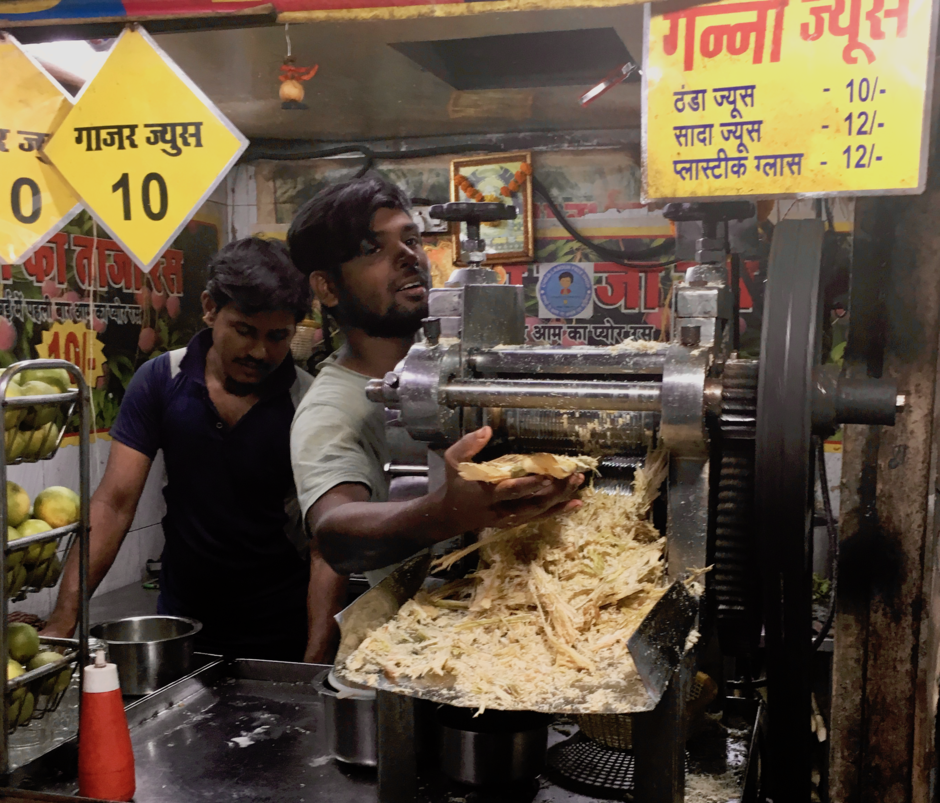 It was a productive trip. Not having been to India for a few months, I was glad to catch up with the other TMT folks who had traveled from across India to attend the event, and also for the chance to have useful discussions with representatives from projects other than TMT.

The trip also reiterated to me how, even though TMT is a science and technology project, it comes into being only through the concerted efforts of individual human beings—human beings all over the world. Fostering personal connections among those human beings makes the project not only more enjoyable to work on, but also more efficient and ultimately more effective scientifically.