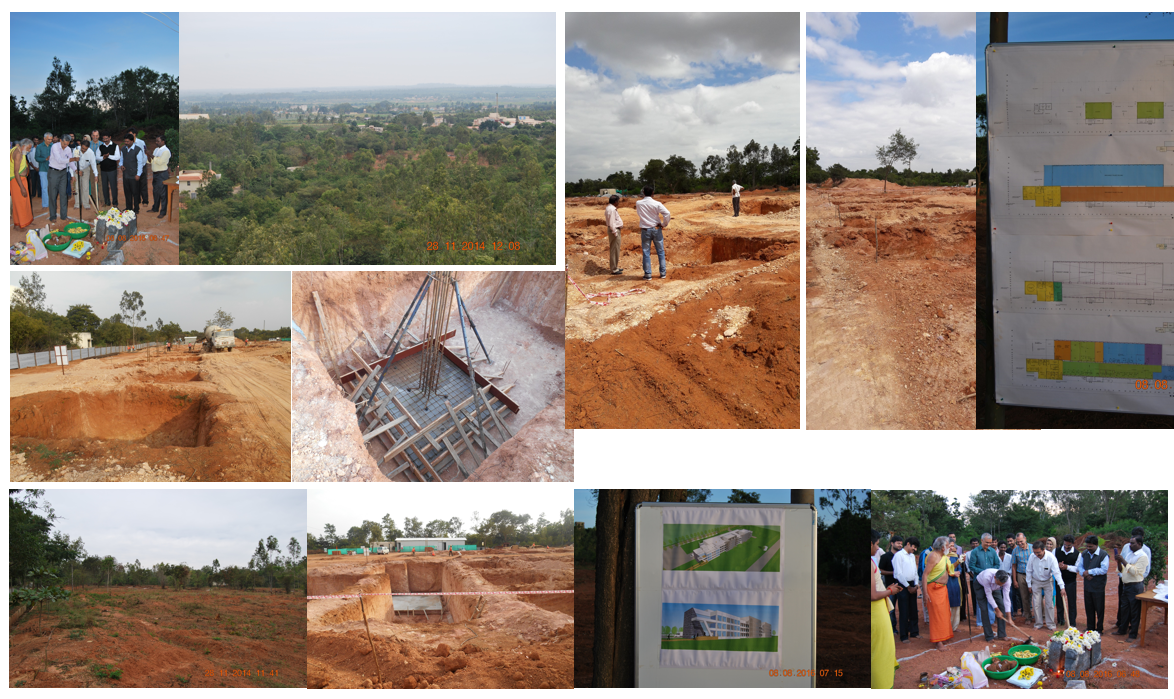 Imagine trying to manufacture a primary mirror that is approximately 1/3 the size of an American football field. Doing so in one piece would prove very difficult. That’s why, for the Thirty Meter Telescope, we’re making mirror parts that are just over a meter across, then placing them all side by side to make up the full collecting area that we need.

Japanese industry is producing the glass that will make up the primary mirror. The glass pieces are ground, polished and have their sides machined to make hexagons that can be closely packed together. Some segments are generated in this way in Japan itself, but through TMT’s international partnership agreements, some segments are generated also in China, India and the United States.

In India, the TMT work is funded through the Government of India’s Department of Science and Technology and Department of Atomic Energy. A consortium of technical institutes (the India-TMT Co-ordination Centre, ITCC) then directs these funds in order to produce the subsystems that India is contributing to TMT, including its segments of the primary mirror.

The work of grinding and polishing of the primary mirror segments is led by the Indian Institute of Astrophysics on behalf of ITCC. This institute is based in central Bangalore and is where most of the professors, students and staff work on a day-to-day basis. Their field centre is based on the outskirts of Bangalore, and is known as the Centre for Research and Education in Science and Technology (CREST). CREST houses the control centre for India’s 2m class optical telescope in Hanle (Ladakh), and also has a class 100 clean room for integration of space payloads in support of ISRO’s missions. This is the location chosen for building up India’s indigenous optical facility for production of mirror segments. It has been gratifying over the past few months to see how the design of this facility has been developed, and how the building construction is moving forwards even ahead of schedule. Here are some photos that show the progress of this facility.

Once manufactured, all machined segments will then be sent to the East Coast of the United States, for final figuring of the optical surface.

Inside TMT, and Around the World, with Ravinder Bhatia

Bento Boxes and the Telescope Structure