PASADENA, CA – The first TMT primary mirror (M1) metrology frame has been built and delivered to TMT’s technical laboratory near Pasadena. TMT will use the metrology frames, which are auxiliary equipment tools, to accurately locate the M1 mirror segments during installation.

Before the installation of TMT’s Primary Mirror (M1) segments, each fixed frame that supports the segment must be placed in the correct location.  Four hundred and ninety-two individual dummy masses, mimicking the weight of each segment, will be placed on the fixed frames to induce the same deflection that will be caused by the mirror segments themselves. 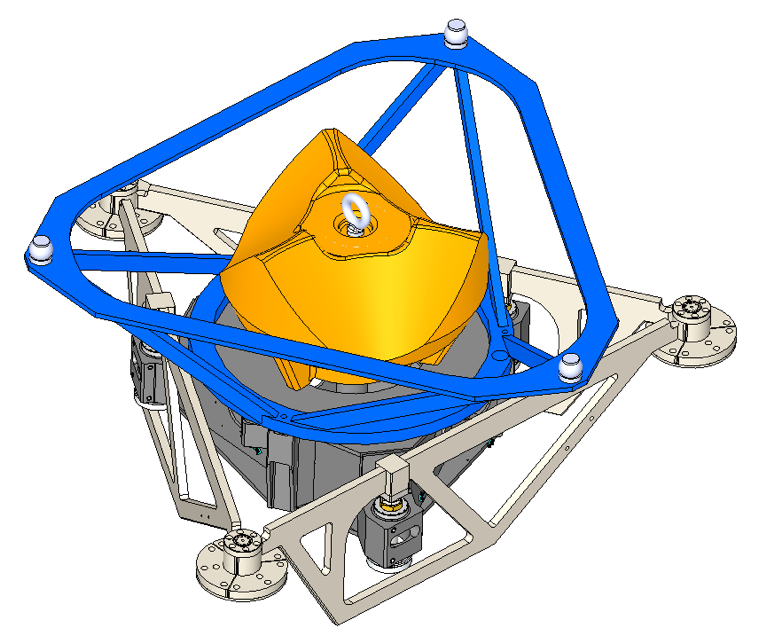 The metrology frame, made of a special type of carbon fiber material, is ultra-precisely built with a few thousandths of an inch accuracy. It needs to be light, stiff, and durable with an extremely low thermal expansion coefficient to provide a stable structure for the required measurements. Laser trackers, widely used in aerospace industry and high-tech military applications, will be used to accurately measure the position of the TMT fixed frames. 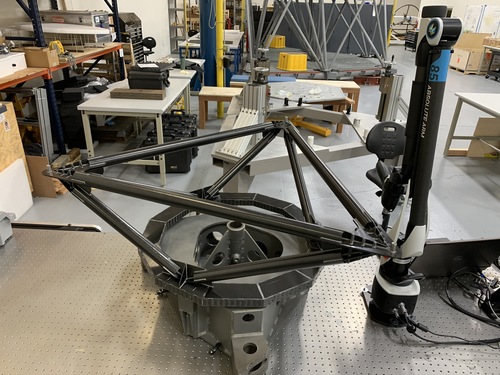 For TMT to achieve the design optical performance, it is crucial to have all the telescope optics accurately aligned. Considering the unprecedented large size of TMT, the laser tracker system will allow fast, high precision and automated measurements of each mirror positioning relative to its neighbors. A coordinate system for the observatory will give the reference position of M1, M2, M3, the instruments, as well as the telescope structure and enclosure, and the Global Metrology System (GMS) will measure the locations of all these systems as a function of the elevation angle.

TMT will be one of the first telescope using laser trackers to perform the initial alignment during the observatory construction. In a second and final stage, the wave-front sensors and the Alignment and Phasing System will provide the final precise tip, tilt and piston control of all 492 mirror segments. 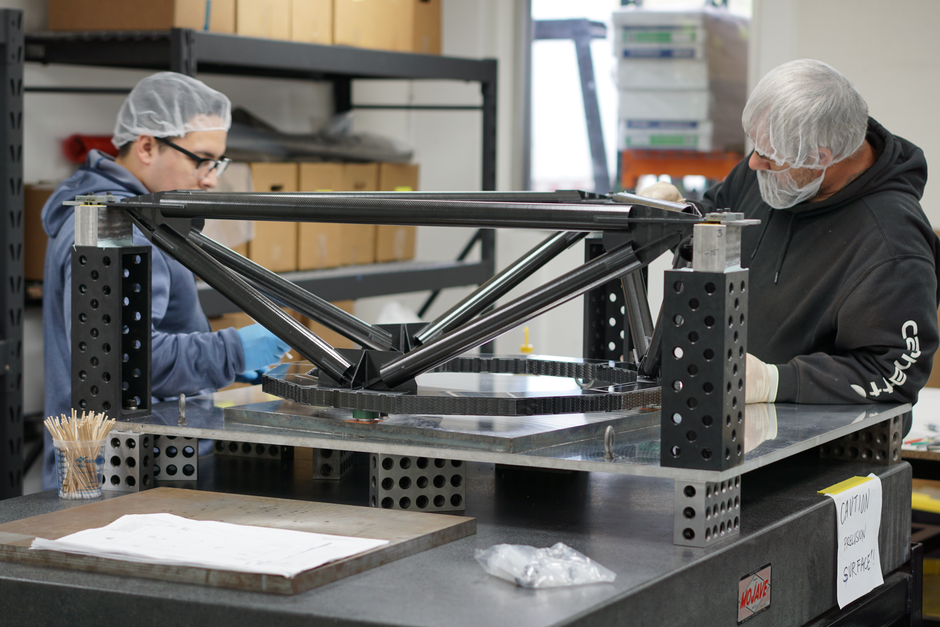